I scored once – Feeling Moi

The most difficult part of football I have had to deal with is that I hardly score, yet footballers are usually out there to score. Most folks would rate a low scoring player with a grin on their face, it's about scoring right? But football is a beautiful game, you should have watched the South Koreans dismantling the old German engine.

I missed a couple of shots. I skied one, the other went wayward. I’m not always the best in the field, but I’m always involved. This day I went out to k*ll them, whoever they were, I wasn’t quite sure.

A four a side game set itself up between two other fields of play. Some call it ‘ligi ndogo’, but that’s where the best games are played, and this one – as you’ll see – was the very best. We were two down in no time, but good play saw us level before I struck. Someone wanted a pass back, but I since got a clear shot on sight, I scored! It stayed level for a while and despite the late showdown, we still won. 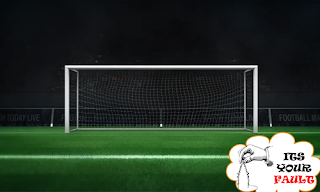 Everyone’s busy and up to something, I like seeing that. For once I feel the environment is energized and brains are at work. At times I used to find myself alone in the library, now the Wi-Fi’s clogged. It’s a beautiful spectacle, I’m enjoying myself.

You just have to go out there and do what’s left. 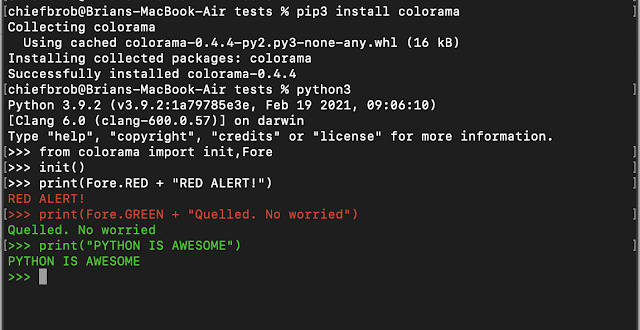 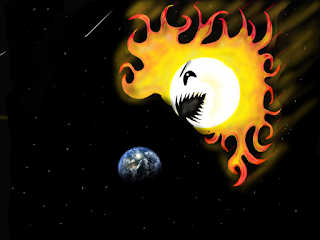